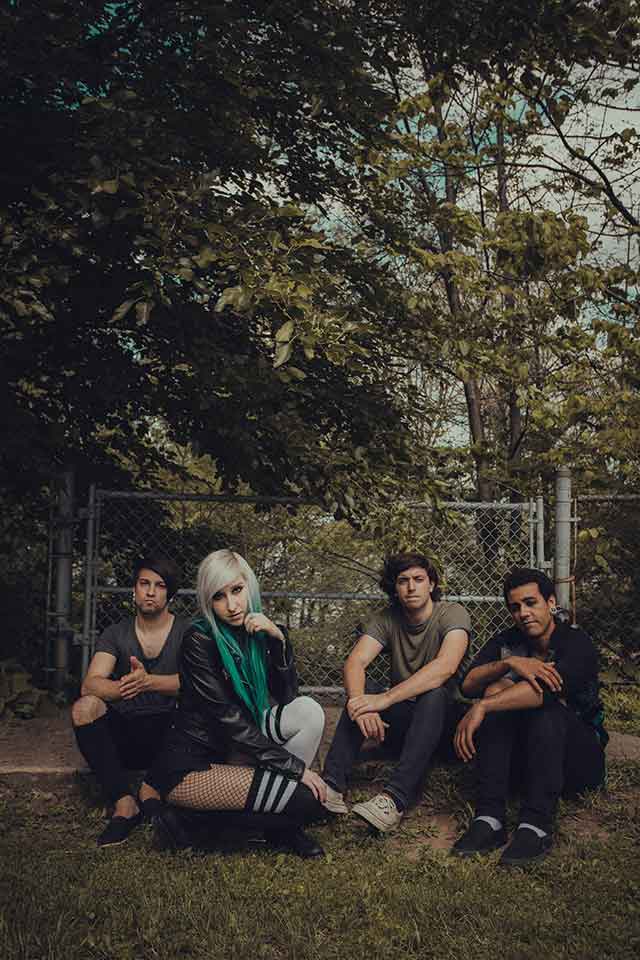 Canadian post-hardcore/metalcore outfit, The Ocean Cure, have announced their brand new EP, RE: Discover will be released on June 14th. The five-track-EP was produced and mixed by Sam Guiana and the album artwork was created by artist Anisa Utami. The music confronts personal themes touching subjects on anxiety, fear, losing control of oneself and being unsure of what’s real versus created in one’s mind.

Today (24th), The Ocean Cure have teamed up with us here at Metal Insider to premiere the music video for the new song “Structures.” The track is the perfect representation of the band’s new reinvented style both musically and lyrically as they’ve added electronic elements to their sound. “Structures” was loosely inspired by the movie Inception as vocalist Pauline Taylor envisioned a world created by two main characters while being stuck in limbo as Taylor explained:

“It was like a giant city filled with skyscrapers, with only two inhabitants, and the only way to wake up is the fall, except the line is so blurred between drama and reality that it’s easier said than done.”

Watch the clip for “Structures” below: 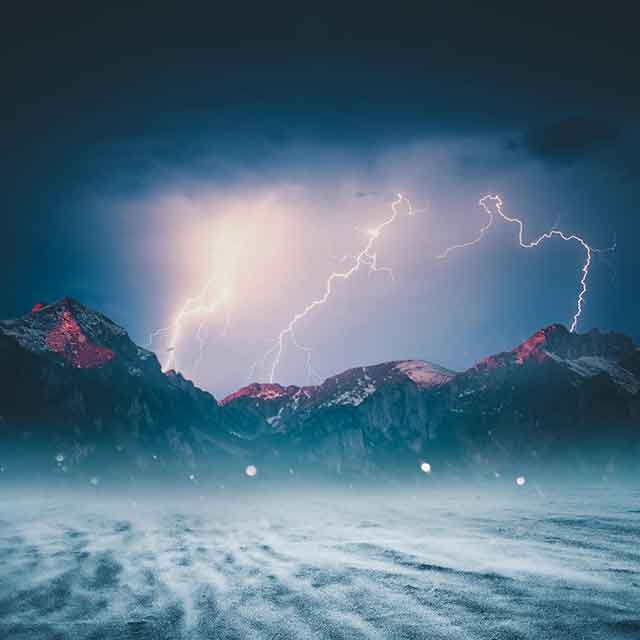