This year, Emperor’s first studio album In the Nightside Eclipse turns 20, and to celebrate, the Norwegian black metal standard-bearers have reunited for the first time since 2007 to play a handful of shows. The band’s first performance was this past weekend (7) at Solvesborg, Sweden’s Sweden Rock Festival. The 2014 incarnation of the band features Vegard Sverre “Ihsahn” Tveitan and Tomas “Samoth” Haugen, along with original drummer  Bård “Faust” Eithun. Live members include  Tony “Secthdamon” Ingebrigtsen and keyboardist Einar Solberg. The band’s touring schedule includes a handful of festival dates, but none of them are in North America, so enjoy the above footage, as it might be as close as you’ll get to see Emperor play live in 2014: 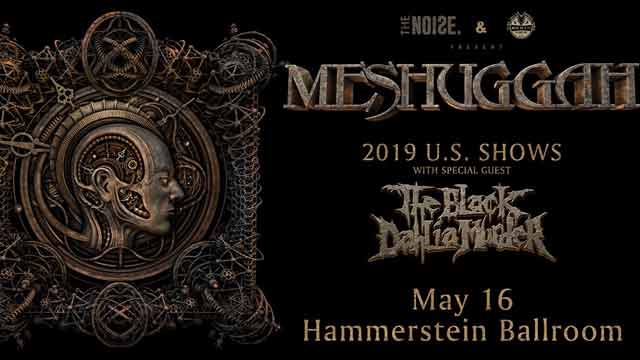