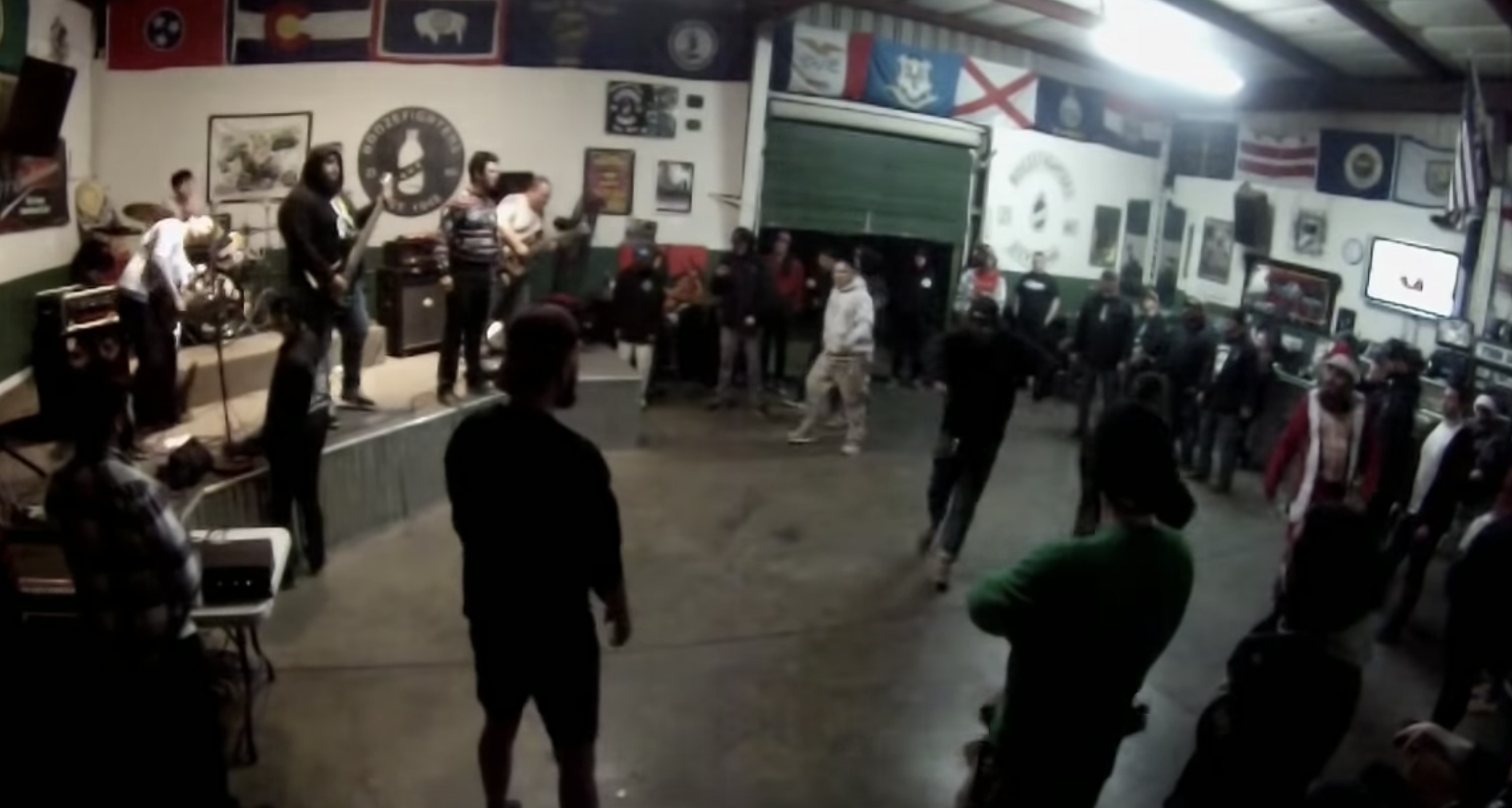 The Sacramento, CA deathcore outfit Smack’d Up had their final gig of the year on December 8th, at the Toys for Tots benefit show/ Ugly sweater Christmas party. During their performance, it appears their frontman Matt Kupers ended up getting, smacked, up by a “Karate-style” Santa Claus mosher. This proves that the month of December isn’t always a cheerful season. Perhaps, the Kriss Kringle in the house was attempting to point out who’s been naughty or nice.

Check out the footage of the group’s show below: