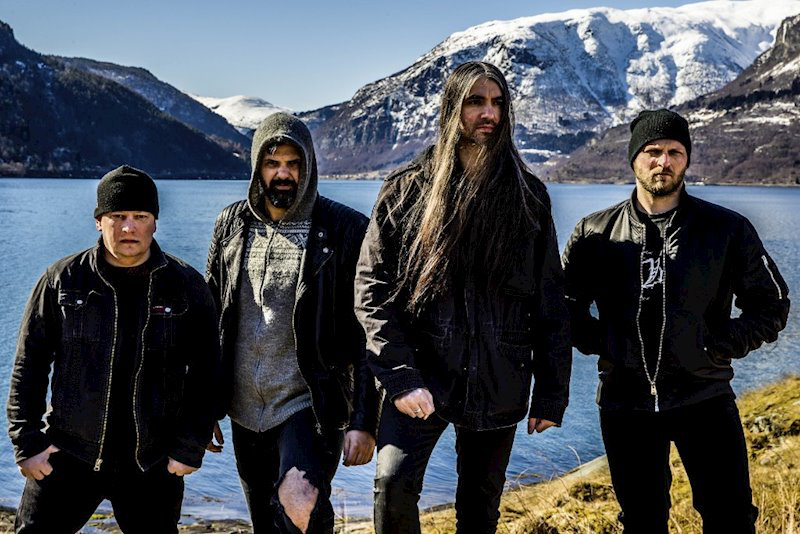 Sometimes when I’m on the train heading to my office in Lancaster County in the Fall and Winter months I can look out the window and be somewhat reminded of Norway, at least for a moment or two. Lots of wet and bleak landscapes without many people. Possibly one of the reasons I always feel somewhat at home in Norway.

This morning’s train commute to Lancanster featured the latest from Norway’s Vreid. This new record, Lifehunger, brings listeners a record that is definitely heavy, yet concurrently weaves in rock-inspired melody. It is dark and somber often, but at the same time, rather accessible.

The highlight of the record is the second track, “One Hundred Years,” which is carefully crafted and wonderfully executed. It features some rather unique effects on the lead guitar that work quite well. There are touches of keyboards in this track that softly come in at the appropriate times such that they don’t overwhelm the listener, but the listener still knows that they’re there. A great little acoustic interlude comes in at 3:30 into the track (this record is heavy on the short acoustic pieces to offer some contrast to the extremity of the blackened guitars that are present throughout). “One Hundred Years” is epic, breathtaking and appropriately dark.

What really grabs me with this record is the level of detail. It is clear that every note is there in the mix for a reason. Every lead is there to offer depth and complexity to the song. There isn’t anything here that is perfunctory or clichéd. This record demonstrates a commitment to craft and concern on the part of Vreid. I found this nicely exemplified in the fifth track, “Hello Darkness,” where the band takes you through a variety of lead work that is, at times, minimalistic, but acts as a perfect counterweight to the rhythm parts. If I could relate this sound to something outside of the Norwegian realm, I might liken it to a bleaker version of Blue Oyster Cult.

The band smartly follows up “Hello Darkness” with the uptempo “Black Rites in the Black Nights,” which is a pummeling rocker that gets your head banging rather quickly. Like other tracks on the record, however, the song features a break in the action to briefly whisk you away to another time and place – yet one that still resonates with the theme of the track.

“Heimatt” is an instrumental that closes the record with a twist. This seems to be the trend these days (see my review of the new Orkan here). Again, with very appropriate use of keys and a mesh of various effects, the band is able to put together a bed of sound that altogether just seems to work magically.

I think what really impresses me though is that Vreid were able to recapture a lot of that early 2000’s sound from the Windr days and the larger realm of the Western Norwegian black metal scene in that epoch. There was an evolution occurring there at that time and Lifehunger really brought me back to that.

All in all, this is a more than worthy release from these Nordic legends.   It releases from Season of Mist on September 28, 2018 and is available here. 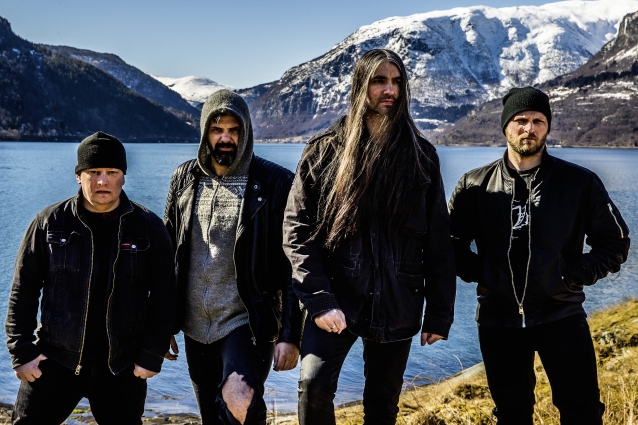 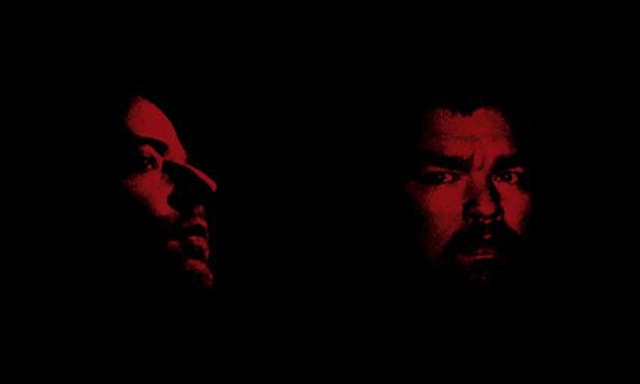