Death Tribe, the Netherlands-based act led by Anthony Kaoteon have teamed up with Metal Insider once again to premiere the playthrough video for the song “Nuclear Hate.” The track is taken from Death Tribe’s latest effort Beyond Pain and Pleasure: A Desert Experiment, which was independently released earlier this year. The record doesn’t display any guided structures or arrangements as Kaoteon follows a beat of his own path including a variety of styles such as heavy metal, death, black, and thrash.

“On Nuclear Hate, I slap the guitar and use it as a weapon of mass destruction against everything and everyone that  stands in the way. I do not promote hate but the message here is that Hate feeds on Hate. If you want to stop radicalism in this world, don’t go about oppressing it, killing its helpless nations that had no choice to choose their identity and leaders. When we do this, we are only feeding those radical leaders with more content to recruit more haters and create weapons of mass destruction. War, terrorism and hatred in this world who are usually coming from nations that are either economically challenged or educationally helpless. The best course of action is to support their economy and show them that the world is here to help. It would cost MUCH less than any war to stop all famine in this world and educate every single person in all corners of the earth. One war costs around $3 trillion. Eliminating poverty costs less than $500 million.

Now that is bad for business and politics. Hence, FUCK POLITICS AND UNETHICAL PROFITS.”

Watch the playthrough video below: 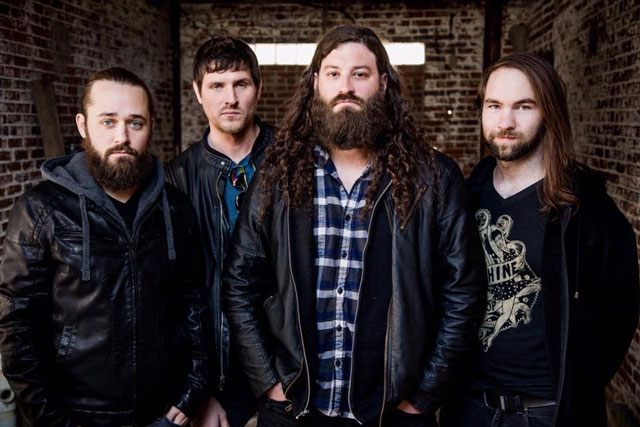